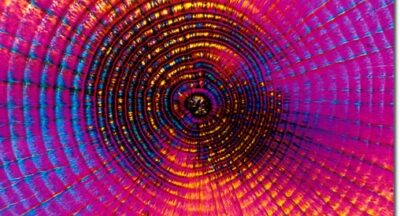 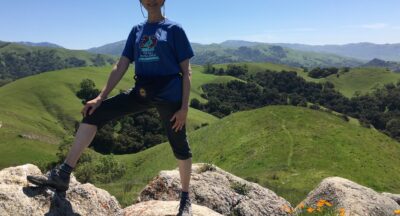 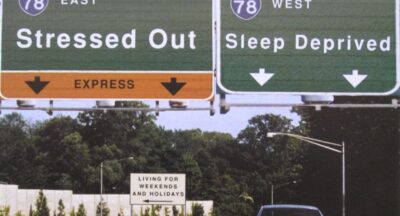 I don’t like Daylight Saving Time. This is not just a personal opinion, but also... 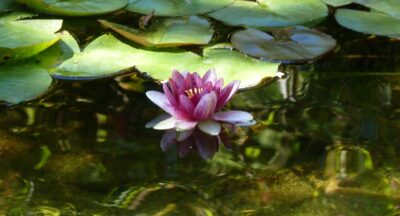 A koan is “a story, dialogue, question, or statement, which is used in Zen...