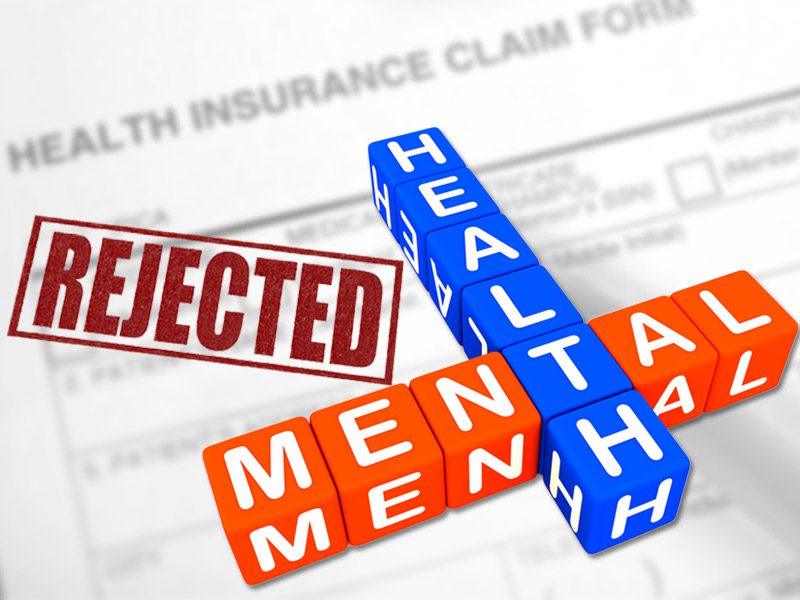 Just listened to an illuminating KQED Forum report on how difficult it still is for people to obtain mental health services, despite the Affordable Care Act and the Mental Health Parity laws. If you’d like to listen, it’s here: http://ww2.kqed.org/forum/2016/06/09/despite-laws-to-increase-access-many-californians-struggle-to-find-mental-health-services/

It seems everyone has an opinion these days on what’s wrong with our healthcare system. Here’s my perspective, as a psychotherapist in private practice who has been a provider on most of the major health insurance panels, and also as a consumer of healthcare services.

When I began my own psychotherapy in the early 1980’s, my therapist, a licensed clinical social worker in Berkeley, charged $60 a session. That was a lot of money for me as a graduate student, so it was a relief once I started working and my employer’s Blue Shield plan reimbursed me for most of my therapy costs. This was in the before-managed-care era, when providers set their fees, and insurance plans simply paid, no questions asked.

In 1992, when I began practicing as a licensed clinical social worker in Oakland, I set my usual session fee at $80, slightly lower than most of my colleagues, and joined as many health insurance panels as I could. Insurance companies had just begun to manage and regulate healthcare services, so Blue Shield and the other plans’ rate of reimbursement for LCSWs was about $65 a session. I was happy to accept a slightly lower fee in exchange for getting referrals to my new business.

Fast forward to 2016: I’ve been in private practice for nearly 25 years, and yes, I’ve raised my fees, so now my usual session fee is about $130, still lower than many of my colleagues. But in 25 years the health insurance companies have not raised their reimbursement rates one penny! In fact, Blue Shield and several other plans actually lowered their rates for mental health providers a few years ago, in anticipation of the Affordable Care Act going into effect.

As a result, I have resigned from most of the insurance panels, and I have to limit the number of patients I can accept from those I’m still on. It pains me to do so, because I believe that counseling and psychotherapy services are important and beneficial, and should be available to everyone in a civilized, affluent society like ours. I wish I could just see clients for free, but this happens to be how I’ve chosen to make my living, and my office rent and other expenses have certainly not stayed the same over the last 25 years.

I also believe that what the insurance companies are doing is very wrong. Not only do they pay their providers poorly (and do everything in their power to deny payments and make it difficult for providers to get paid) but at the same time they have been busy raising their members’ premiums, copays, and deductibles to levels that have made it impossible for many people to afford health insurance. If you’re both a provider for as well as a member of one of these plans, you’re being doubly screwed!

The Affordable Care Act was supposed to remedy this, and despite its many shortcomings, it has succeeded in making it possible for many more people to be insured. But now the problem has become one of access, as the KQED Forum report describes: not only the newly insured, but across the board, people are finding that many doctors and other healthcare providers are no longer accepting their insurance. In the past six months I’ve received calls from many people who say they’ve called all of the therapists listed on their plan, and either they’re told the therapist has no openings, or they simply don’t get called back.

This is a terrible predicament for both therapists and those who are seeking therapy to be in, because it pits us against each other, while the insurance company executives go on raking in millions of dollars. The insurance companies’ claims that they’re losing money with the Affordable Care Act are simply not true. (For a shocking report on Blue Shield of California’s executive compensation: http://www.latimes.com/business/la-fi-blue-shield-pay-20150901-story.html )

So what’s the solution? There are some really good, and very feasible. ideas out there, which I’ll share in my next blog post. Meanwhile, I welcome your thoughts on this topic!